EARLY CAREER
Studied singing with Bettine McCaughan in Melbourne (1964-1974)
and in London with Otakar Kraus (1974-1980)
Won all major singing competitions in Australia during 1972, 1973 & 1974
Professional debut November 1975 in the title role of Rigoletto for Kent Opera in Eastbourne, UK.

A more detailed biography can be downloaded here 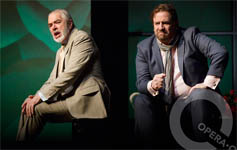 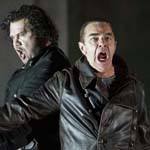 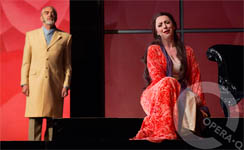 The Bailiff with Jonas Kaufmann